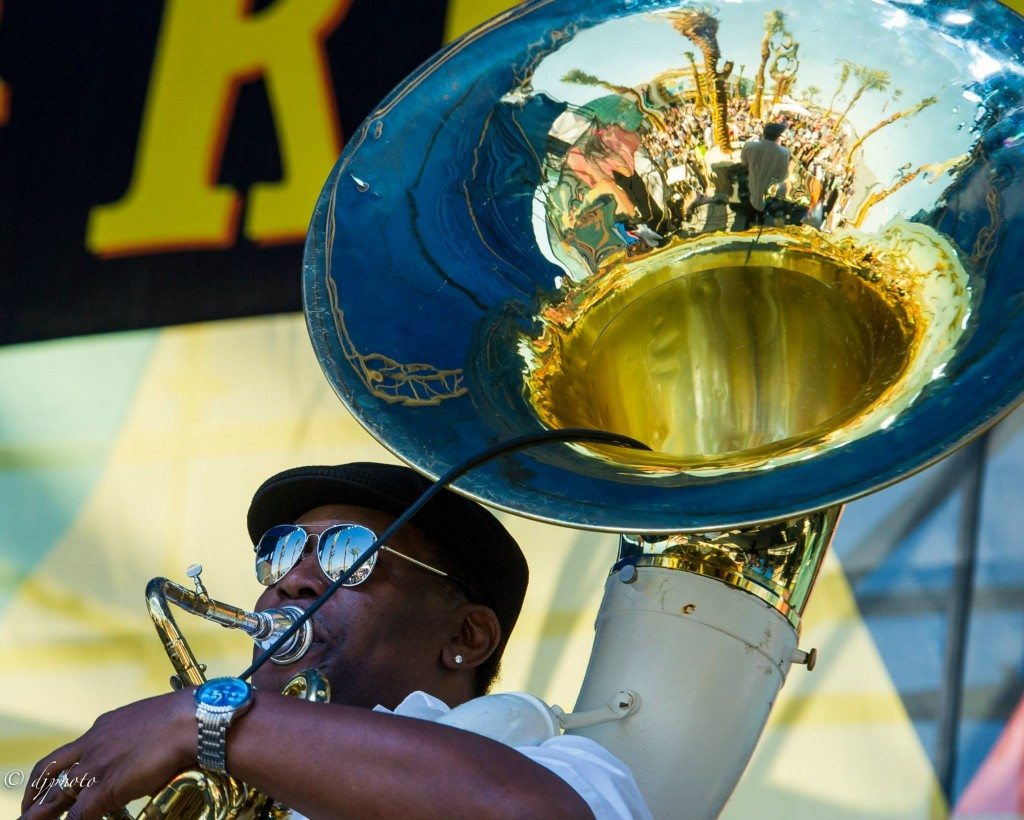 People come from all over to experience New Orleans’s eccentric culture, flavorful food, and unique customs and traditions. Get your firsthand New Orleans experience at one of the many interesting festivals happening this summer!

Bringing Friends Together at Summer Festivals in New Orleans

Kick off the summer fest season with the French Market Creole Tomato Festival (June 8-9) that celebrates the arrival of the beloved Creole tomato. In its 33rd year, the free festival will again feature two live music stages, cooking demos, kid’s activities, and the Bloody Mary Market in Dutch Alley.

The free Louisiana Cajun-Zydeco Festival (June 22–23) features top Cajun and Zydeco musicians from New Orleans and Acadiana on two stages at the Louis Armstrong Park, plus a big arts market, cooking demos, and numerous food options from local vendors, with emphasis on Cajun and Creole food. This year, the Grammy winners and festival regulars The Lost Bayou Ramblers will headline again along with the Grammy nominees Dwayne Dopsie & the Zydeco Hellraisers.

The annual Independence Day weekend is shaping up to be spectacular as usual, filled with special events, fireworks, and — this being New Orleans — great food and music. Kick off the festivities with Go 4th on the River celebration, a free Dueling Barges fireworks show over the Mississippi River at the Riverfront.

Gear up for the best in R&B, hip-hop, jazz, and blues with ESSENCE Festival (July 5-7), held at the Mercedes-Benz Superdome and the Convention Center. Beyond the concerts held each night of the fest at the Superdome, the free daytime activities at the Convention Center include motivational seminars, beauty and style presentations, celebrity interviews, cooking demos, and lots more. Michelle Obama, Brandy, Missy Elliott, Mary J. Blige, Nas, and Pharrell Williams are all scheduled to make an appearance.

Running of the Bulls brings Encierro to New Orleans on July 12-14, except the bulls are the Big Easy Rollergirls. San Fermin in Nueva Orleans pays annual homage to the world-famous Encierro of Pamplona, Spain, running through the CBD starting at the Sugar Mill on Saturday, July 13. The annual opening and closing parties happening that weekend are also great fun (check out the schedule on the event’s website).

A city renowned for its world-famous partying, New Orleans knows how to have a good time, and wants you to grab some friends and join in. After all, some of the world’s most famous cocktails were invented in this city, and New Orleans loves to celebrate its drinking culture. If you and your friends are interested in cocktails and drink-mixing, you may want to check out Tales of the Cocktail (July 16-21), a six-day festival packed with tastings, seminars, and special events that are all centered around exchanging ideas and techniques in the cocktail world. This lively festival is perfect for passionate mixologists, professionals and enthusiasts alike.

The Tales’ schedule is filled with seminars, workshops, tastings, book signings, bartender contests, networking, and much more. The festival’s signature annual blowout, the “best of” Spirited Awards, will be held on Saturday, July 20, followed by the always-popular after-party.

Satchmo SummerFest (August 2-4) started as a tribute to Louis Armstrong over a decade ago, on his 100th birthday. The three-day festival is held at the New Orleans Jazz Museum at the Old U.S. Mint at the foot of Esplanade Avenue., and will have music all weekend on its two outdoor, tented stages. Other events will include a Sunday morning Jazz Mass at the historic St. Augustine Church in Tremé, seminars and film screenings, kid’s activities, and a second-line parade.

The White Linen Night (Saturday, August 3) is a free block party and an open house for galleries on the 300-700 blocks of Julia Street in the Warehouse District, with three stages for live music and dozens of food and drink stands. Participants are invited to wear white (hence the name). About 20 galleries on and around Julia St. will be open to the public, with an after-party traditionally held at the Contemporary Arts Center.

White Linen’s cheeky cousin, the Dirty Linen Night (Saturday, August 10) is similar in format, though looser in structure and spanning more territory. It actually wasn’t created to compete with the Warehouse District event but to promote the many galleries and shops of Royal Street. The multi-block party takes over the 200-1000 blocks of Royal Street and some cross streets and adjoining areas in the French Quarter, including Jackson Square and Dutch Alley.

You and your friends may also have to buy a silly (or glamorous) red dress for this next New Orleans summer festival. The Red Dress Run (Saturday, August 10) also doubles as a fundraiser, donating to a number of local charities. Both women and men are required to wear red dresses while partaking in a pub crawl-like run. The run traditionally starts at Crescent Park, though the route will not be publicized until the day of the run.

The always fabulous Southern Decadence festival (August 29 – September 2) is traditionally held on the Labor Day weekend. This massive four-day festival celebrates LGBT culture and attracts participants from all over the world. Just like every year, most activities will be centered in and around the French Quarter, with lots of block parties and dance parties at bars and clubs on Bourbon Street, plus two parades.

There’s no better time to try out an award-winning restaurant or revisit the old favorite than August, thanks to the annual COOLinary program. COOLinary was conceived 15 years ago as a promotion to lure diners to local restaurants in the slower summer months, during which the restaurants all over the city offer discounted dining deals. This year, the deals follow the same format as in the previous years: the prix fixe three-course dinner and brunch menus don’t go over $39, and the two- to three-course lunch menus don’t exceed $20. Over 100 restaurants are expected to participate. 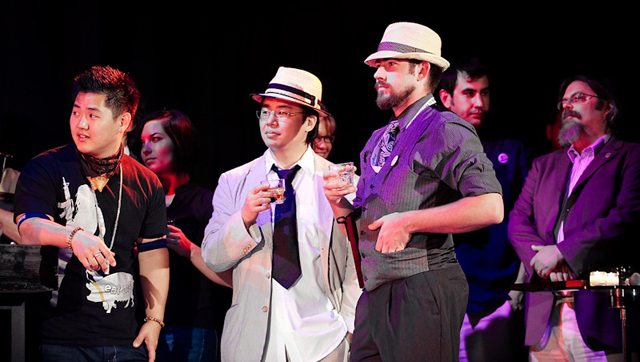 Finding the Perfect Place to Stay in New Orleans

New Orleans offers tons of fun festivals and events for people of all ages and interests, appealing to both locals and tourists alike. If you are visiting the Big Easy this summer, be sure to book your stay at The French Market Inn, a charming historic hotel in the New Orleans French Quarter located close to all of the festivals and excitement.